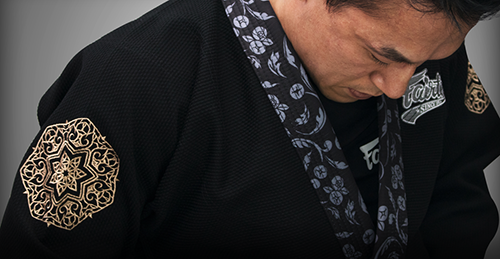 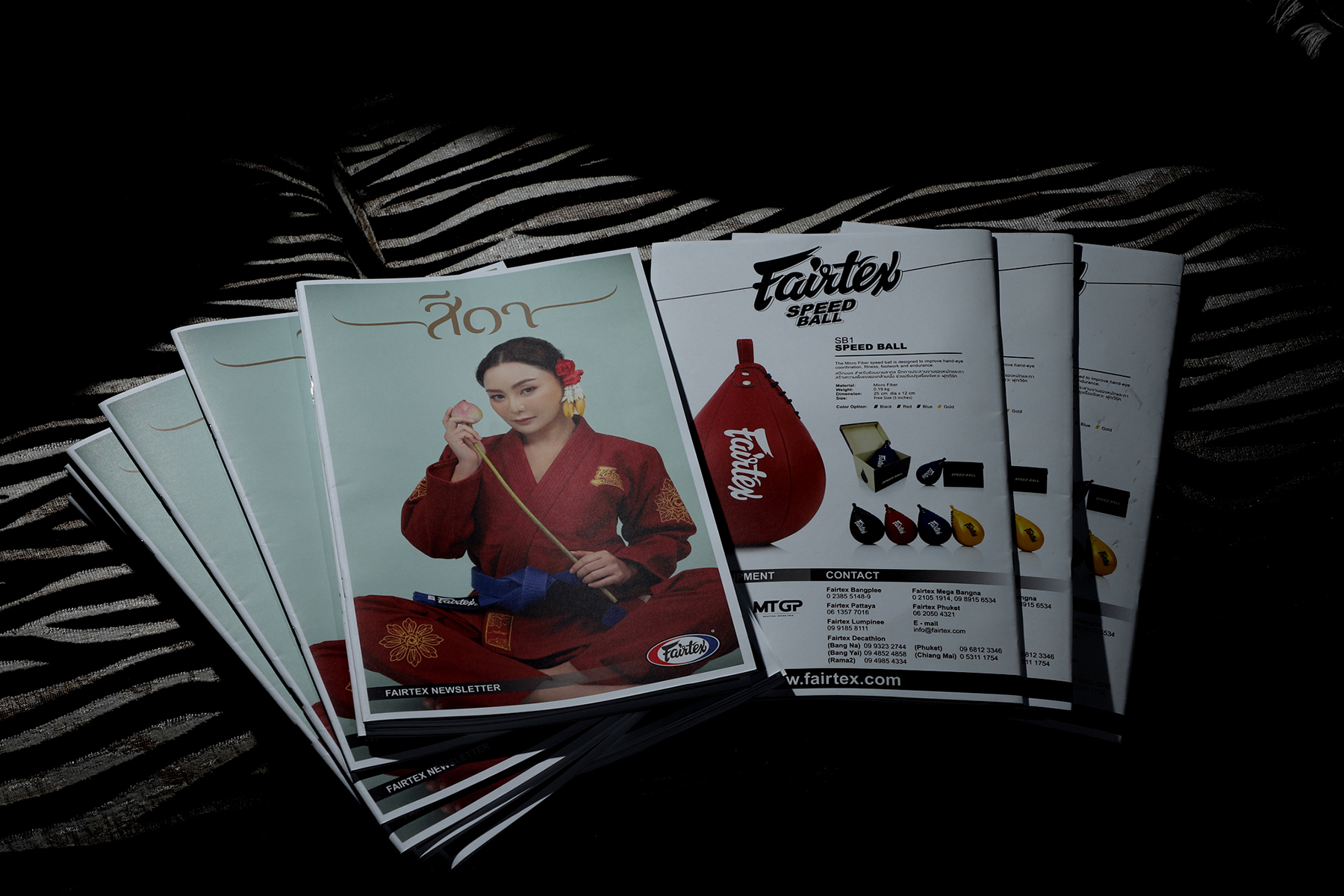 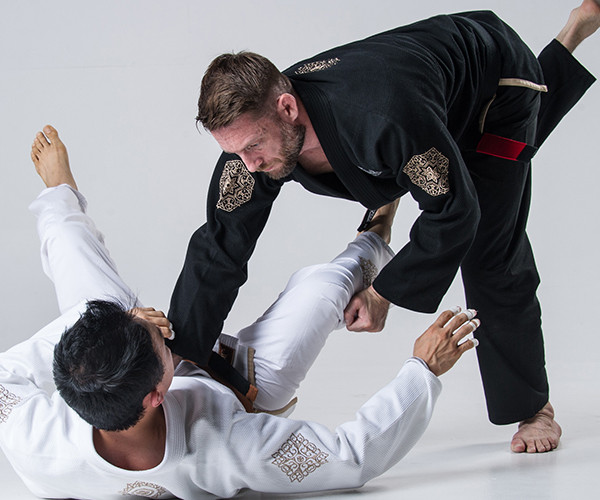 "Treeburam" is a Brazilian Jiu-Jitsu training set. The design has been conceived from a traditional black giant called "Treeburam", who caused the battle of "Treeburam War" forcing Lord Shiva to come down from heaven to subdue the black giant by himself and it was the only time that Shiva had open his third eye to defeat this giant.
Read more
Twitter Facebook
September 11, 2022 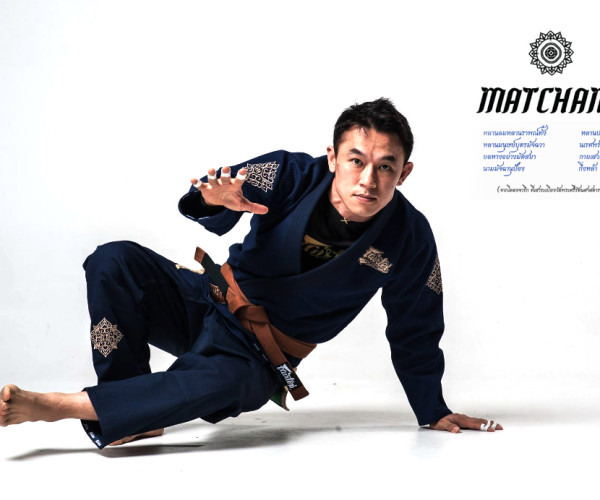 Matchanu is a son of Hanuman and Supannamatcha. He has the body of monkey with a fish tail. He serves in the pond guarding the underworld and holds the lotus as a weapon.
Read more
Twitter Facebook
1
Categories
Recent Posts 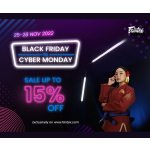 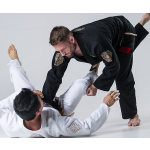 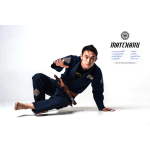 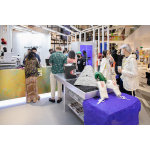 Fairtex Presents "Fight For The Future" 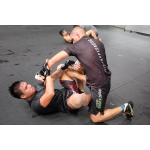 Join us and get the latest deals and more discount coupon from any festivals.

Thank you , I already subscribed.